Monday, September 3, 2007
What a great Baltimore wedding!
The day started at the groom’s parent’s home. 150 of their closest friends and family joined the couple in the amazingly gorgeous garden. The two of them smiled the entire ceremony and couldn’t keep their eyes off each other- so sweet!
After a really nice champagne toast by the couple, we did a few formals in the gardens, and then headed off to their reception site in downtown Baltimore- the Frederick Douglass Isaac Myers Maritime Park– wow! When Mary told me it was right on the water, she wasn’t kidding! Such a great place.
Jaime and I had such a blast (but when don’t we…) walking around the docks and taking photos of the couple. They were up for anything, but we didn’t even have to direct them- they knew exactly what to do.
One of the funniest parts of the evening was when Mary’s parents gave a toast. At first it was touching and sweet and then took a turn- they pulled out a HUGE mounted salmon- a fish Mary had caught when she was eight years old. Mary’s dad read the plaque… (and I know I have all the wording wrong, I apologize!) “A Salmon…Caught by Mary, age 8, 18 pounds, in Canada.” The parents mentioned that they had been dying to get it out of their house and saw it as a perfect opportunity to get rid of it. And we thought that was it.
But then Mary’s dad read the rest of the plaque… “John… Caught by Mary, age 28, 200 pounds, in Baltimore, Maryland.” It was hilarious! I loved that they put so much though into this funny gift!
Mary and John, your wedding was so fun and we really had a good time capturing your special day. Good luck in the future and have a blast on your hiking tour of Tuscany! 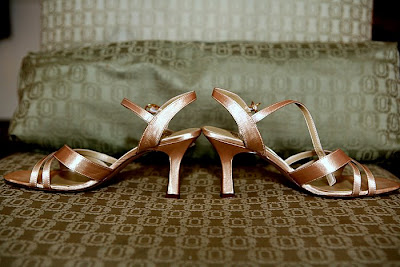 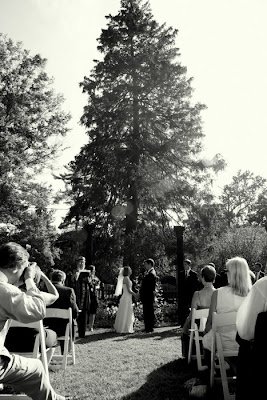 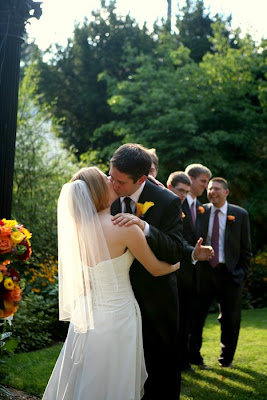 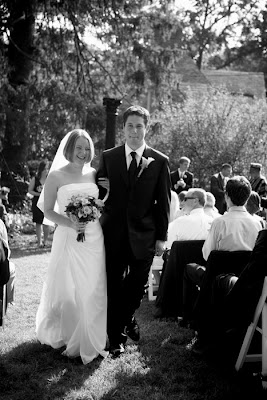 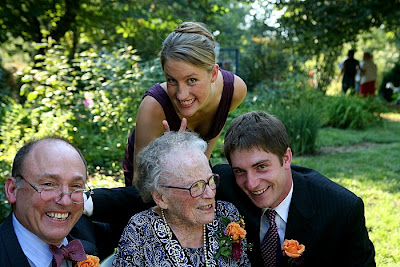 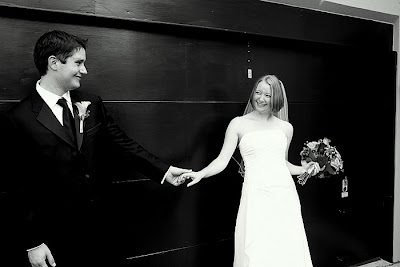 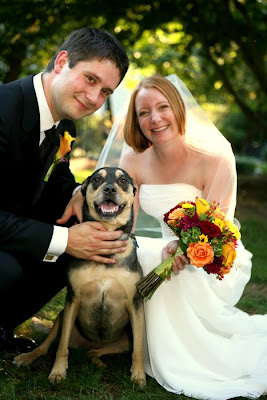 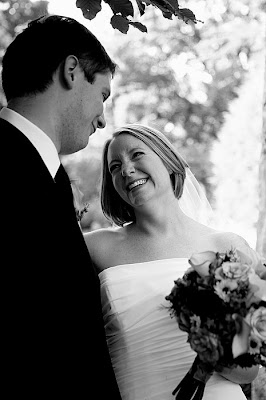 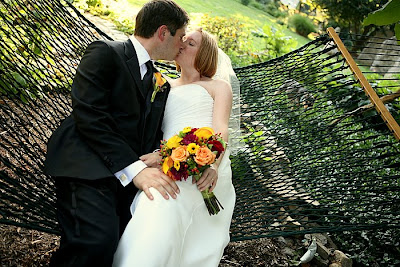 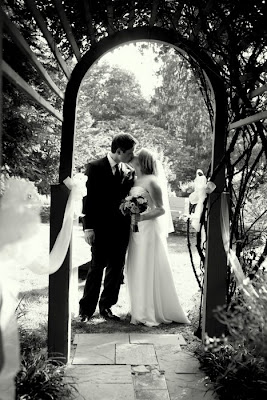 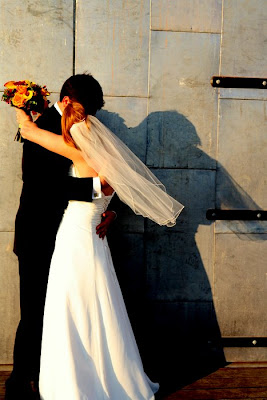 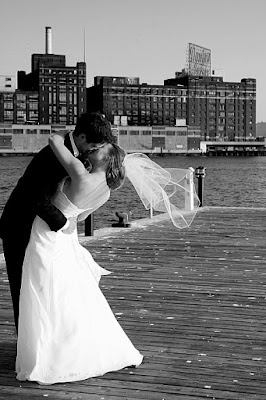 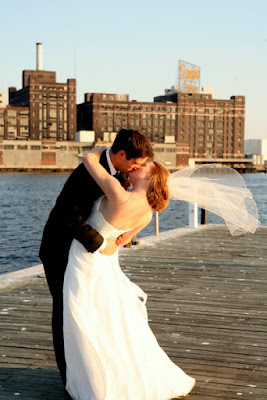 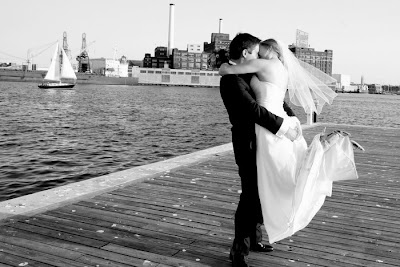 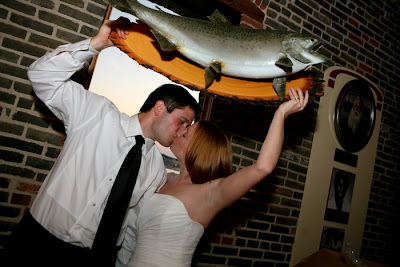 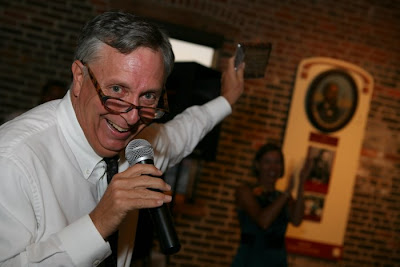 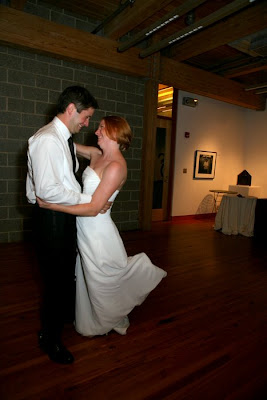 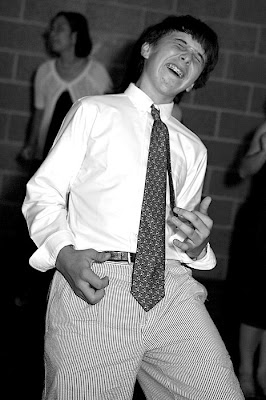