Tuesday, June 7, 2011
It’s always really exciting to see my work in print!
The July 2011 issue of Military Spouse Magazine features some of my editorial work.
I did the shoot last month in Annapolis at the Academy- it was a gorgeous day!
My favorite part of this shoot was the fact that we were ALL military spouses- what the magazine is all about.  The magazine is growing and growing and I love that I get to be a part of it.  Military spouses are an important part of the armed forces and it’s nice to see them get some recognition.
I’m doing another shoot for them tomorrow for August’s magazine, so be on the lookout! 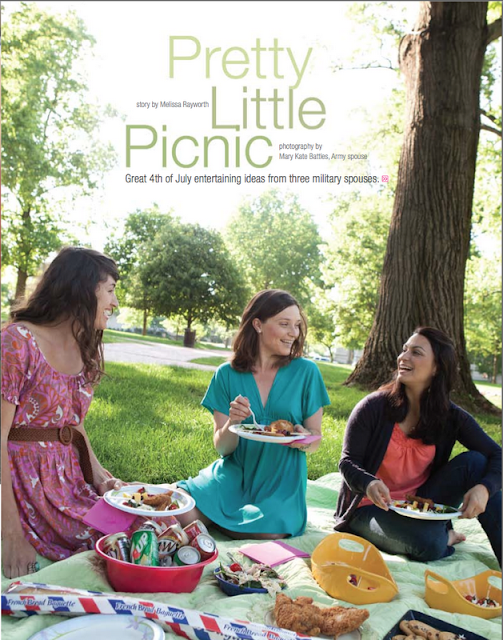 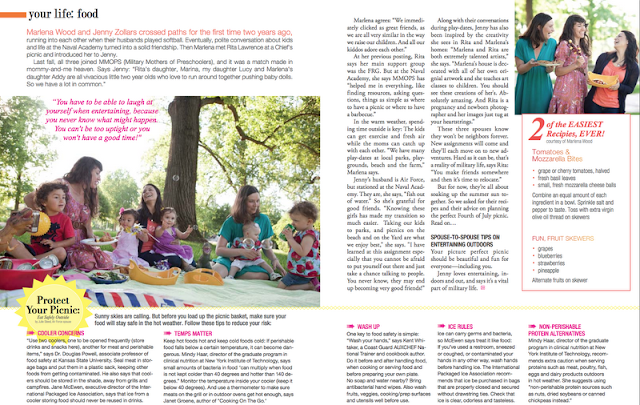 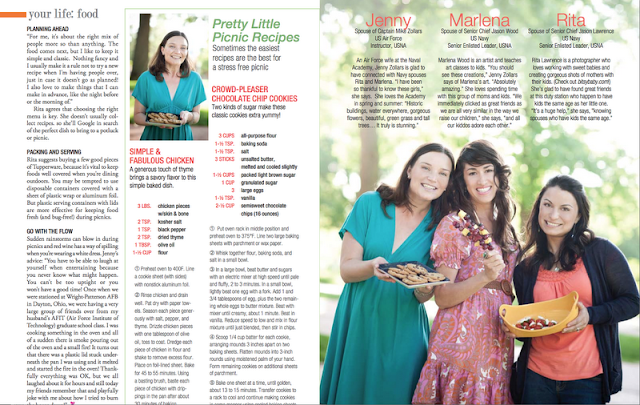 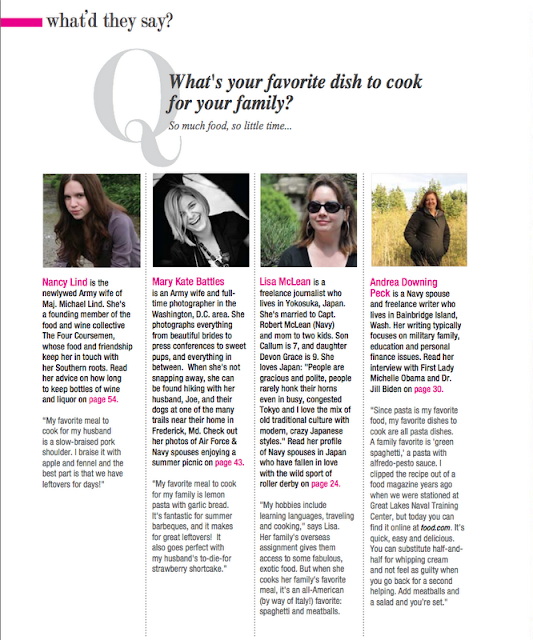 And a few fun outtakes from the shoot 🙂 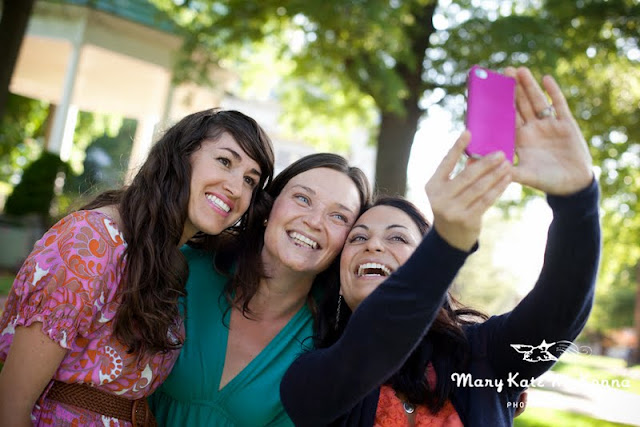 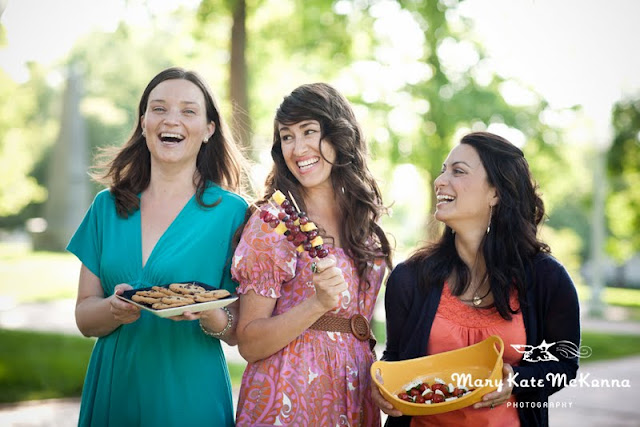 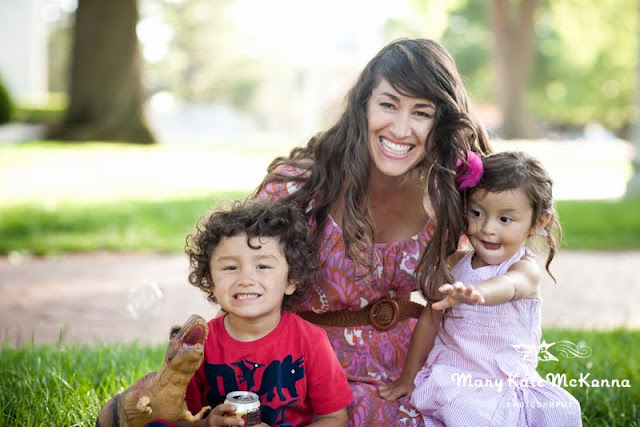 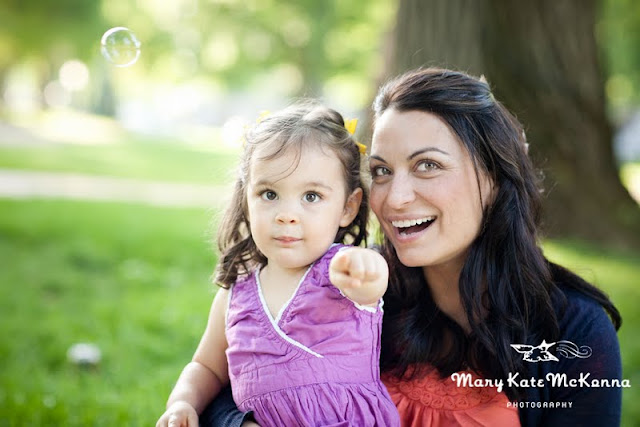 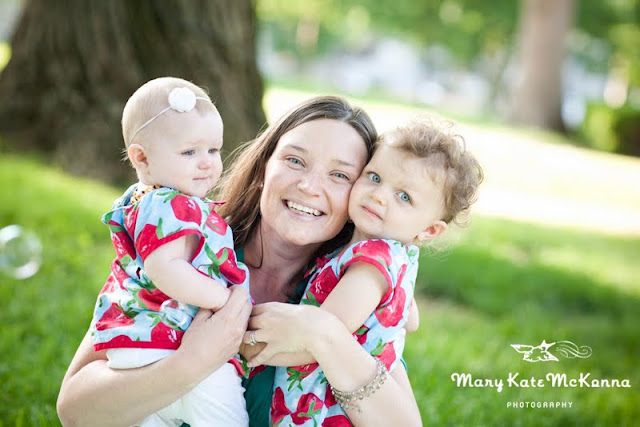