I had the honor of photographing the 16th Annual Washington, DC Immigrant Achievement Awards at the Hyatt Regency on Capitol Hill yesterday evening. The event, hosted by the American Immigration Council, celebrated the contributions of Asian Americans.

Surae Chinn, a reporter with WUSA Channel 9, was the Master of Ceremonies. 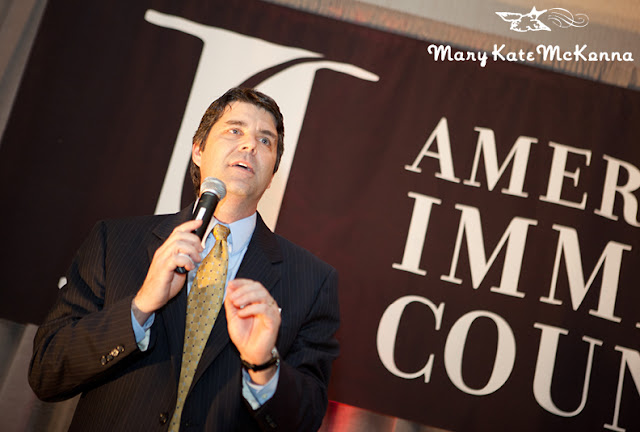 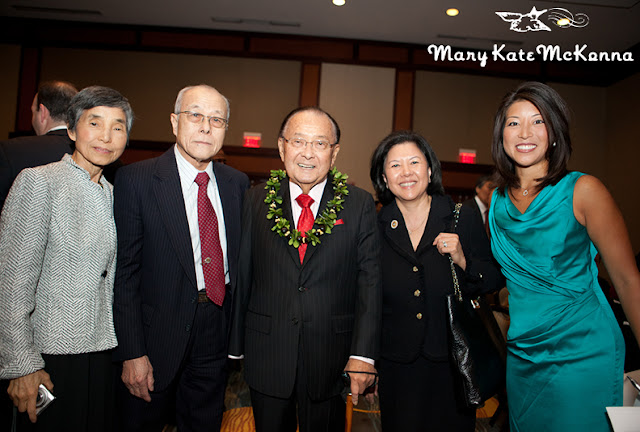 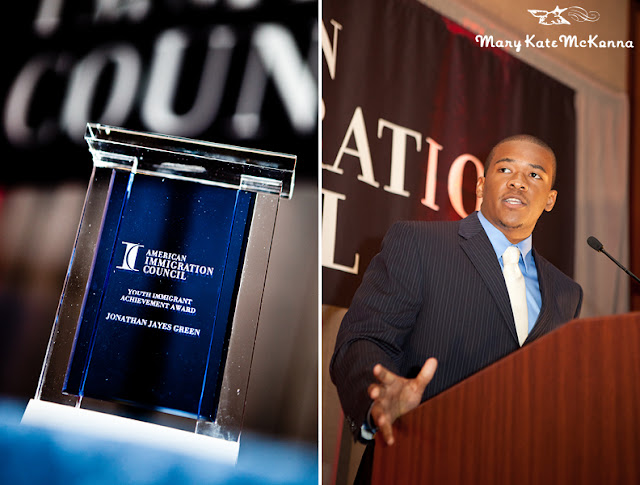 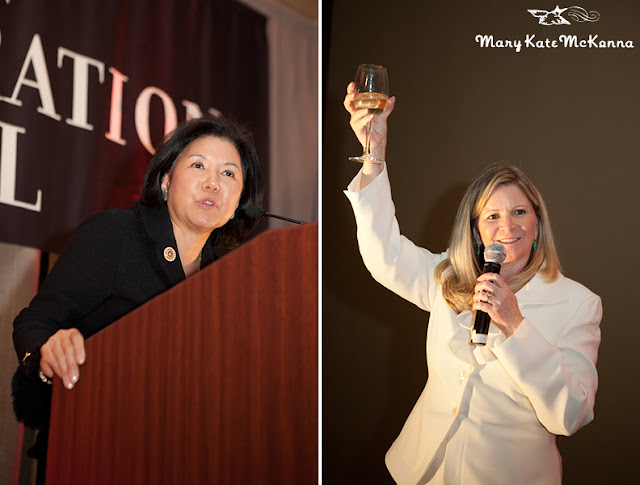 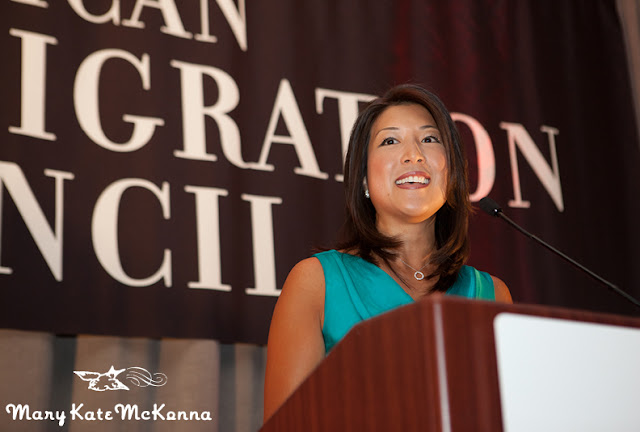 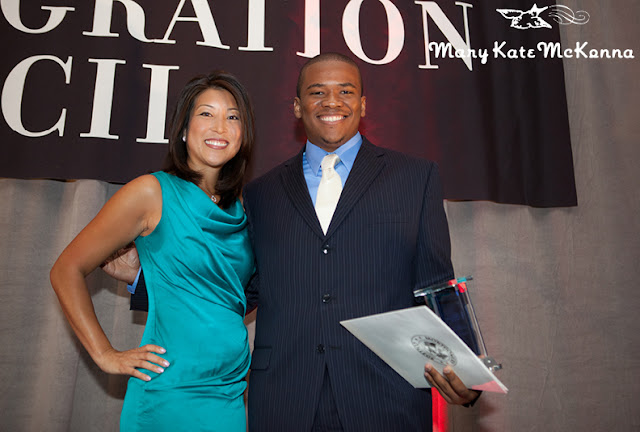 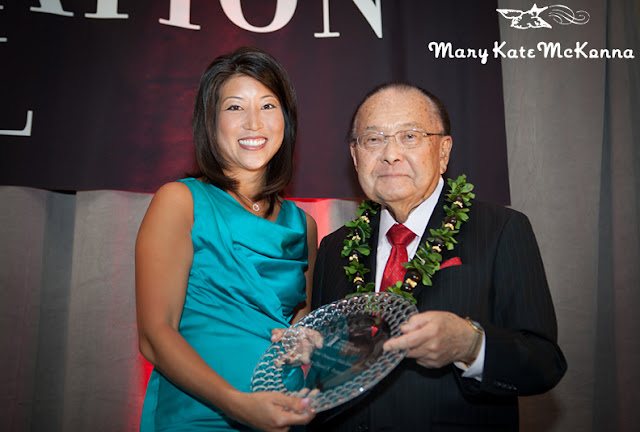 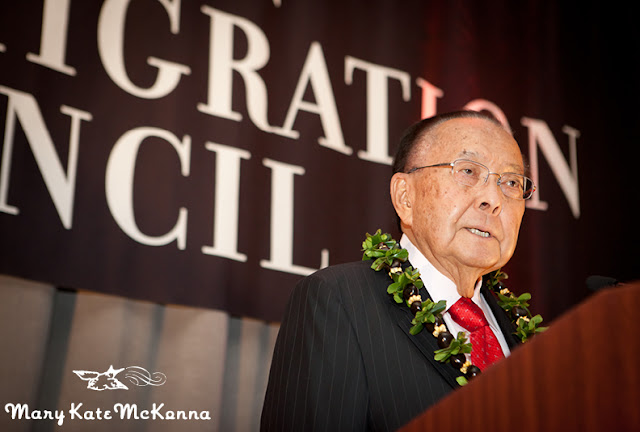 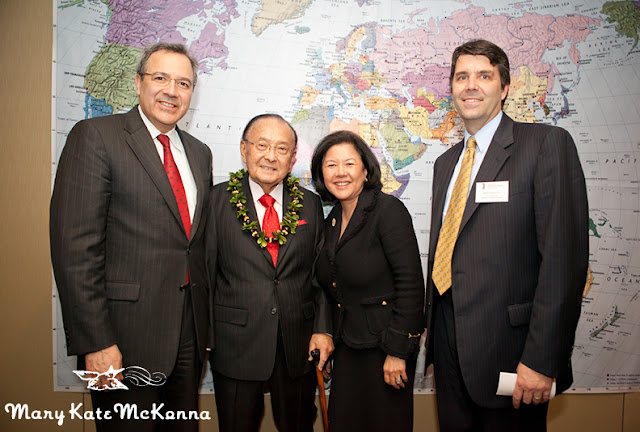 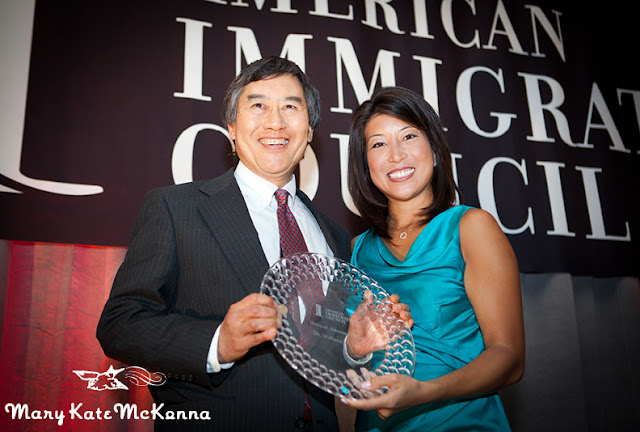 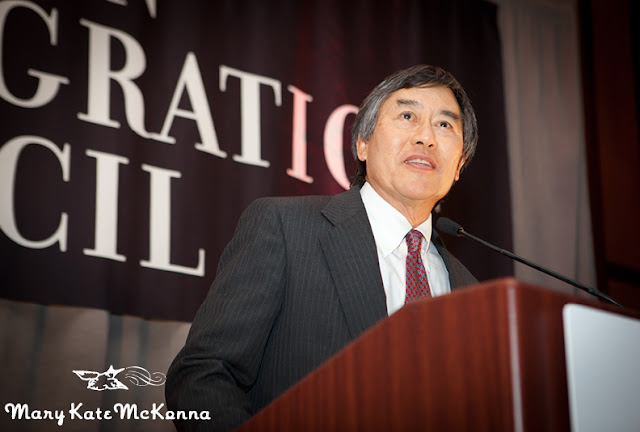 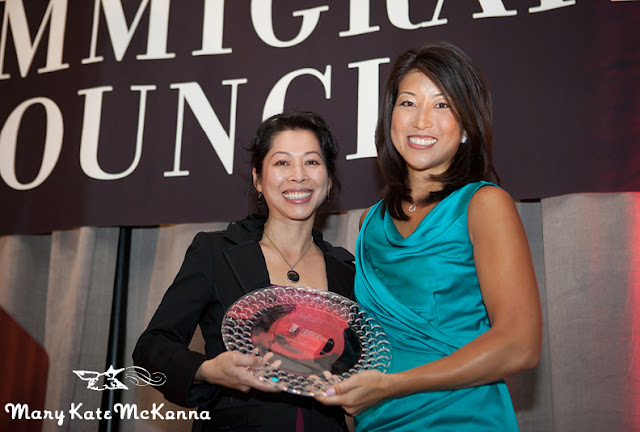 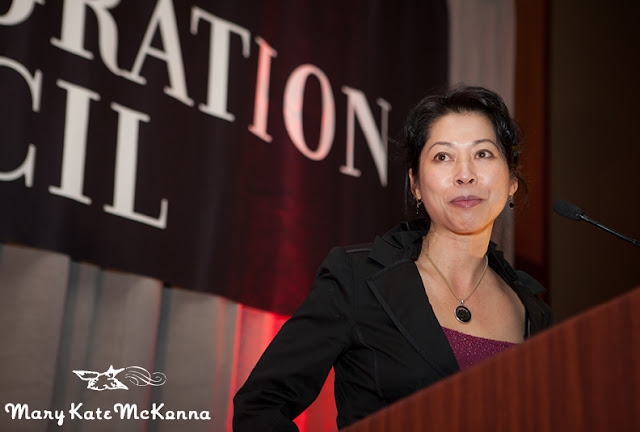