Tuesday, September 6, 2011
Meet Rett and his big brother Cal.
These two (and their family) have been through a lot these past few months.
That’s where Inspiration Through Art comes in.
I.T.A. is a non-profit organization dedicated to empowering young people to give back,
and make a difference through the beauty of art.
We are artists with a passion for giving and inspiring others.
Through our own artistic talents we are able to come together as one,
to let children around the world know that they are loved,
despite the challenges they face everyday.
I had the absolute honor to meet Rett and his family on a very special day-
Rett’s 4th birthday!  Rett is such a slice of sunshine.
His brother Cal takes such care of his little brother that it brings tears to your eyes.
Such sweet boys, such a tough road.
(Check out some of the photos from our session,
then read Rett’s story, as told by his mom below.) 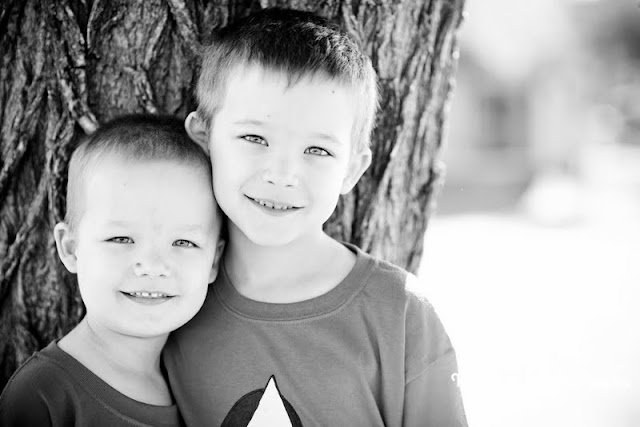 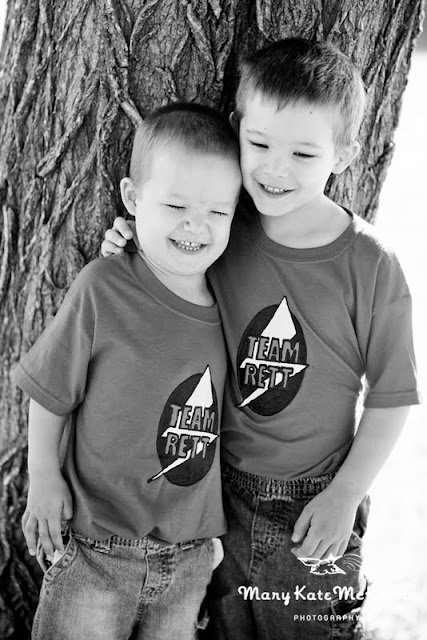 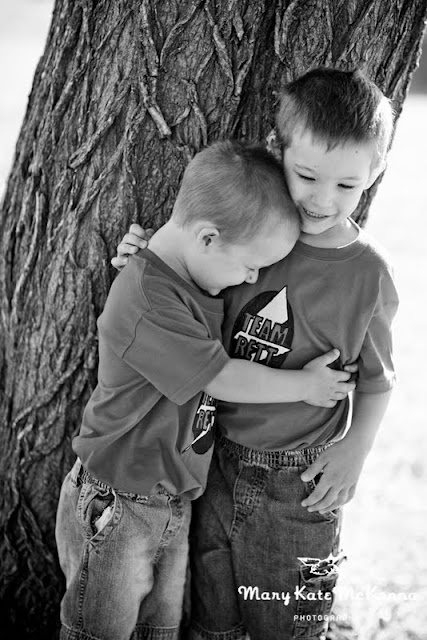 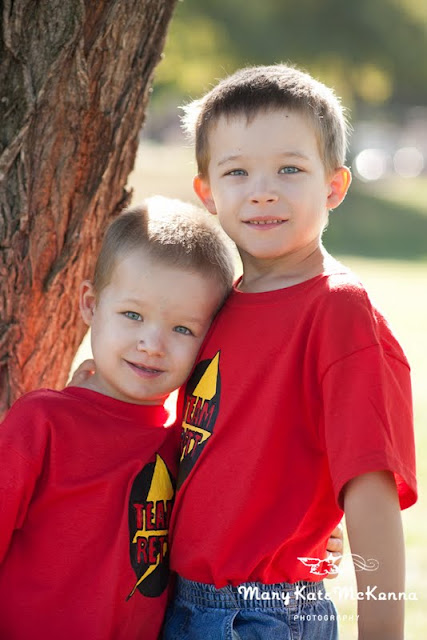 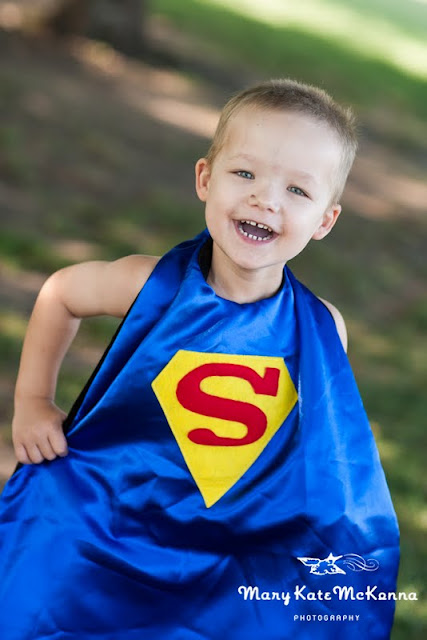 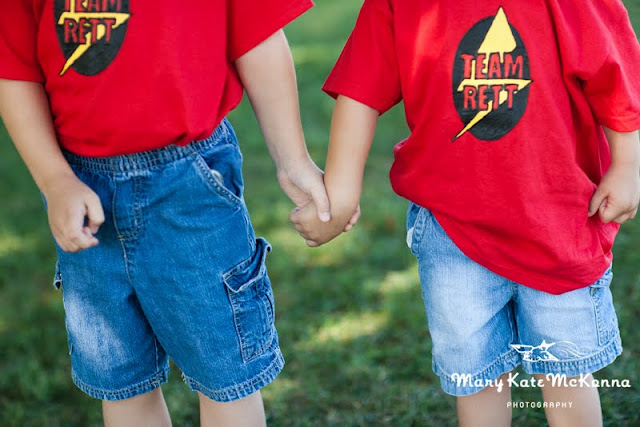 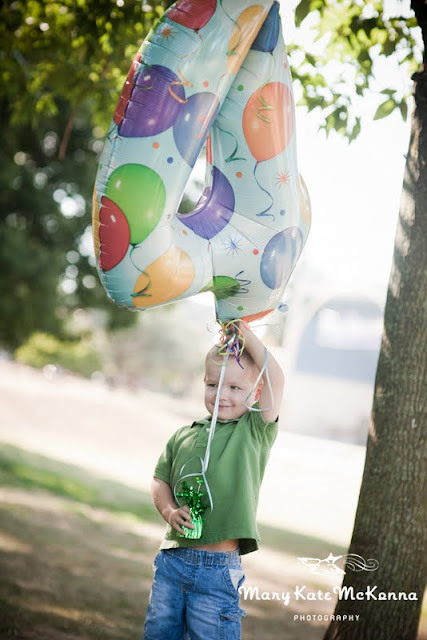 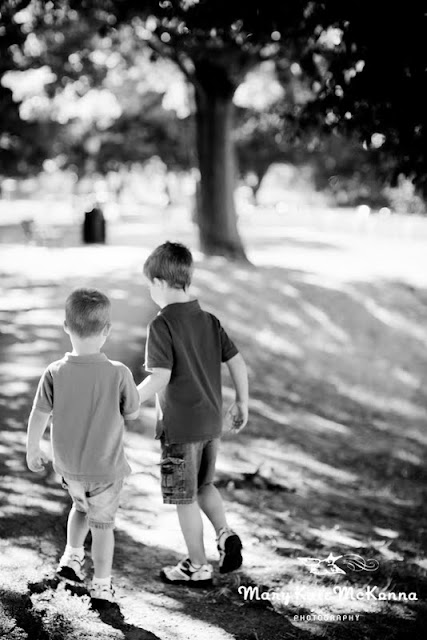 Here is our hero, Rett, who was diagnosed with acute lymphoblastic leukemia in January 2011 when he was almost three and a half. Rett was a happy little guy during the early Fall of 2010. He was in school two days a week and beginning to enjoy it when he started to have symptoms of colds with low grade fevers. He seemed to have a fever EVERY Sunday for several weeks. We kept him home and isolated but he kept getting sick. Ears, throat, and lungs were always clear so no need for antibiotics. He complained of some leg and knee pain after a couple of his “viruses” but nothing major. Ibuprofen always seemed to help. Then in January he had another fever (after not being exposed to anyone for a couple of weeks) accompanied by severe leg pain. We took him to the ER at Shady Grove where they were pretty sure it was toxic synovitis but they took blood anyway. Blood results showed something was wrong and Children’s Hospital sent an ambulance to transport us to DC. We found out late on a Sunday Night, January 9 that Rett had some form of leukemia.

His first inpatient stay was filled with angst and worry and uncertainty. Constant venous sticks and IVs and worries about which kind of leukemia he had were all we could think about until he had surgery to get his port placed on January 12 and bone marrow biopsy and spinal tap with his first chemotherapy. He started the rest of his chemo on January 13 and we were off to the races. Rett has pre-B acute lymphoblastic leukemia and he has a low-risk of relapse because he responded quickly to treatment and has a chromosomal translocation that is associated with good outcomes. He is enrolled into a clinical trial, COG ALL0932. His first month of treatment (Induction) was hard and we were inpatient for about 10 days of it. Rett gained a lot of weight on the steroids and ate all night long but handled the induction treatment fairly well without any fevers or complications.

After Induction, Rett was classified as low-risk and randomized to the Methotrexate arm of the protocol, previously the standard treatment for the pediatric oncology group (POG). He entered Consolidation (19 weeks) where he takes daily chemo pills (6-MP) and has two separate weeks of steroids anchored on either end by Vincristine. Every three weeks, Rett went inpatient to receive intermediate dose methotrexate via IV over 24 hours for a total of six rounds. At the end of Consolidation, he entered Long Term Maintenance and will continue his daily 6-MP with spinal taps every 12 weeks and steroids and Vincristine every 16 weeks. He began weekly oral methotrexate as well. Rett will continue daily chemotherapy for 2 1/2 years.